The Ghantoot Racing and Polo Club, the country’s only royal polo club, will participate in the 18th edition of the Abu Dhabi International Hunting and Riding Show (ADIHEX 2021).

Organized by the Emirates Falconers ‘Club under the patronage of Sheikh Hamdan Bin Zayed Al Nahyan, representative of the ruler in the Al Dhafra region and chairman of the Emirates Falconers’ Club, the next international hunting and riding exhibition to ‘Abu Dhabi will be held from September 27. to October 3 at the Abu Dhabi National Exhibition Center (ADNEC).

As directed by wise leaders, ADIHEX will be held for the first time over a period of seven days, in response to demand from visitors and exhibitors.

Local, regional and international companies have welcomed this positive development as part of the exhibition’s development strategy over the next five years (2021-2025), which reflects the growing public participation. 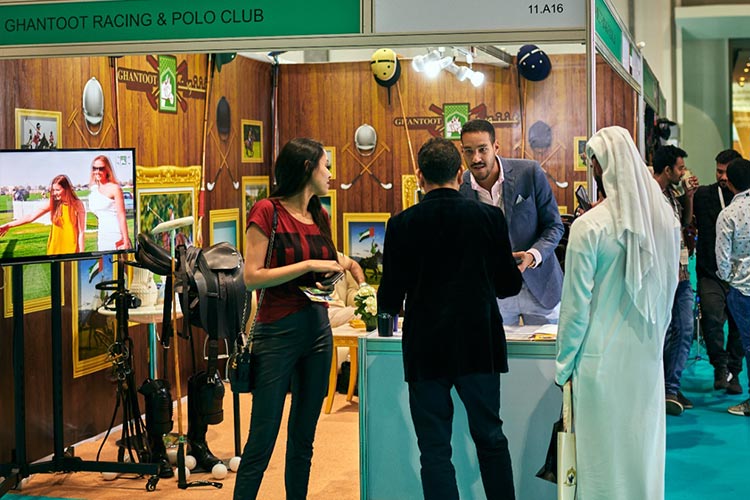 Participants visit the Ghantoot Racing and Polo Club booth at the Abu Dhabi International Hunting and Riding Show. To file

Exciting shows will be presented by Ghantoot Racing and Polo Club Boudheib, which should, as in previous editions, attract a large number of audiences on a daily basis.

These characteristics will train the UAE youth in the art of caring for horses and all forms of equestrian sports.

Sheikh Falah underlined the importance of purebred Arabian horses and their breeds, and the UAE’s concern to continue to develop this heritage sport.

“The late founding father, Sheikh Zayed Bin Sultan Al Nahyan, had played a remarkable role in the breeding and acquisition of purebred Arabian horses, and in putting them on the world map,” said Sheikh Falah. 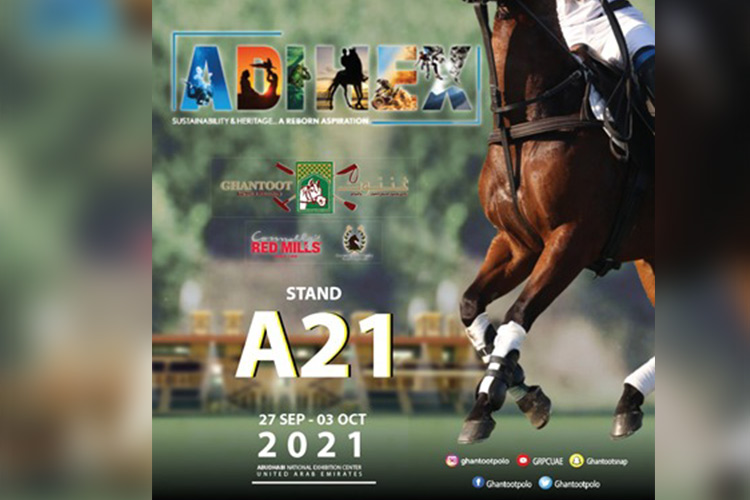 “Sustainability and heritage. A Renaissance Aspiration ”has been chosen as the theme for the next edition of the exhibition, in recognition of the efforts of Abu Dhabi and the world to improve environmental sustainability, hunting, heritage sports and related businesses.

14 Culpeper farmers invite the public to ...